Michael Beltran distinctly remembers the day he received his childhood nickname. It was his first day as a high school freshman; Beltran walked in late to class, a chocolate milk chug in hand. Today, Chug is the name of the restaurateur’s Cuban-American diner, a successful pop-up he’s since expanded into a permanent, full-service eatery modern-day […] 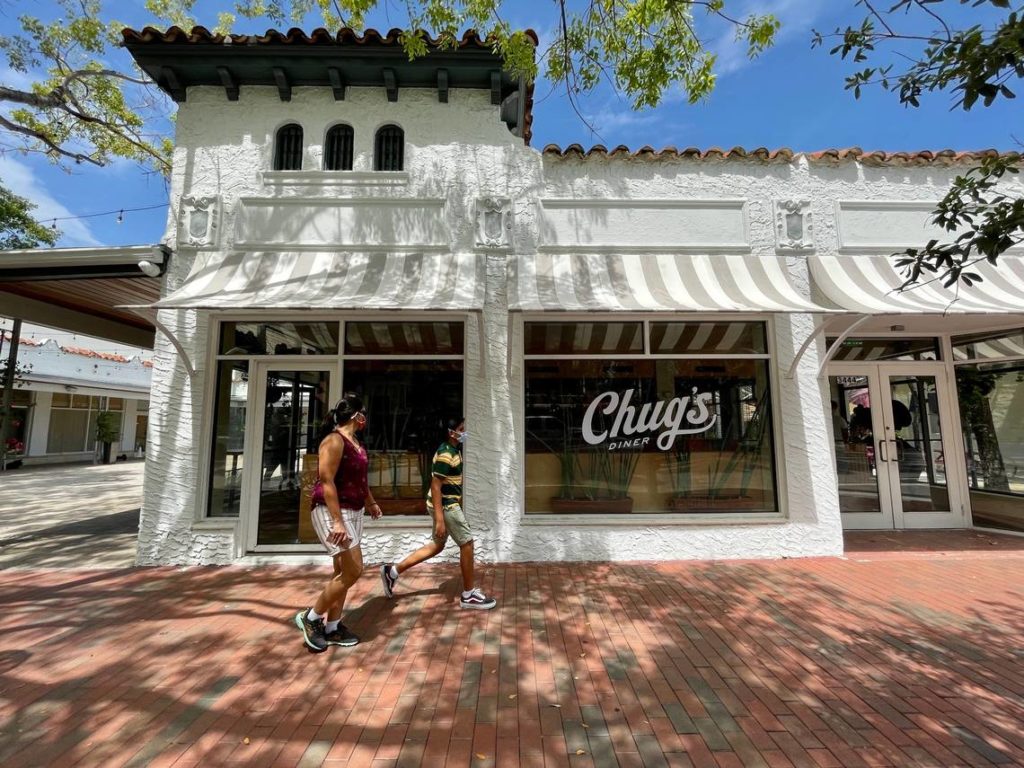 This is the version of the Cuban-American diner that chef Michael Beltran imagined when he first opened Chug’s in 2019. After a year-long expansion, it’s an all-hours diner, where you can get his cast-iron pancake for (all-day) breakfast, a shaved eye round pan con bistec with oxtail jus for dipping at lunch, a frita-stuffed pastelito […] 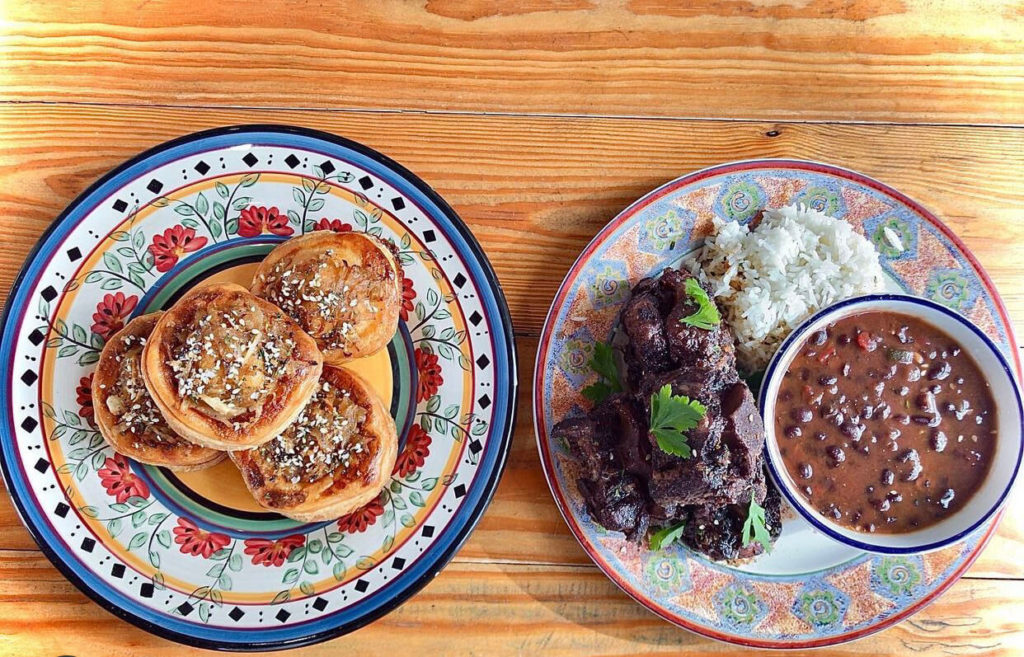 Cuban diner Chug’s has gotten a major facelift after a months long closure. The diner, which was once a small pop-up, is now a permanent and expanded full-service diner and modern day ventanita. The restaurant now occupies the same space it once did, all 677 square feet of it, but expanded outward to a total of […] 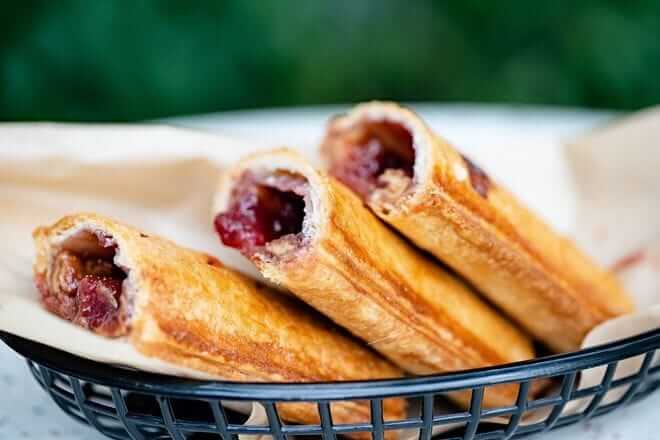 Miami has more classic Cuban dining establishments than you can shake a stick at, but what we also have is an array of modern takes on our old favorites. Chug’s, opened just earlier in 2019, is one of those places. This Cuban diner has plenty of comfort food platters to keep the locals coming back, […]