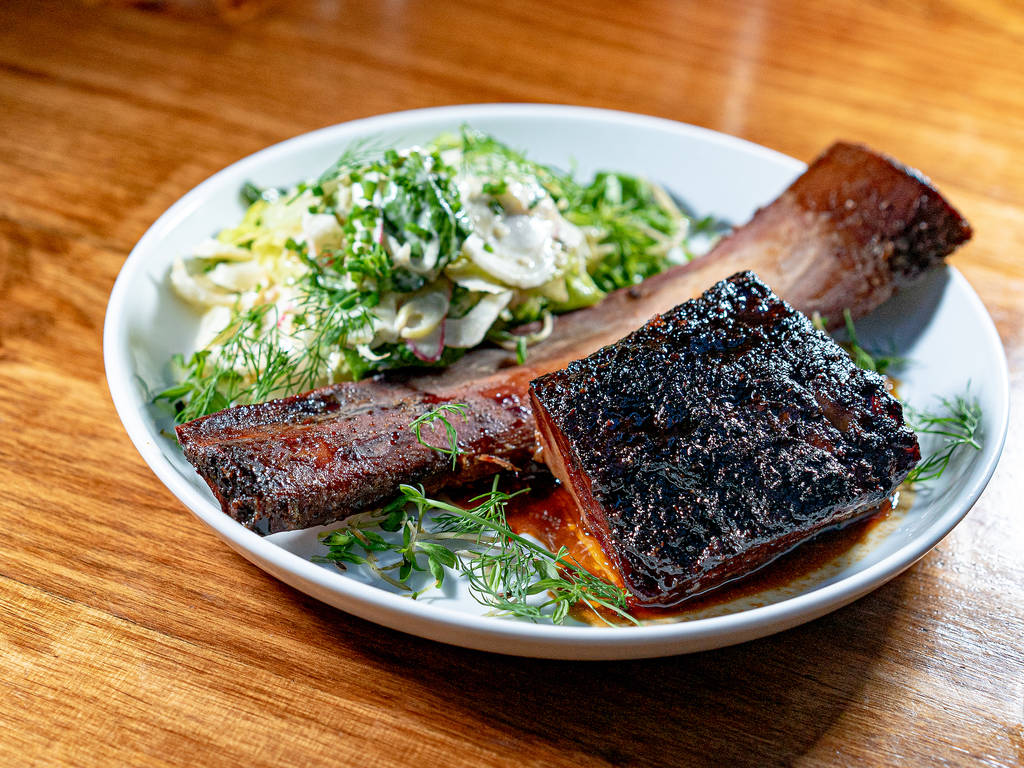 Among the criteria that Michelin judges purportedly look for in a fine restaurant is the fact that you can tell, by the dishes that are served, who’s back there in the kitchen. That’s undoubtedly true at any of Michael Beltran’s restaurants, where he bakes his Miami upbringing and Cuban heritage into his menus. His dishes […] 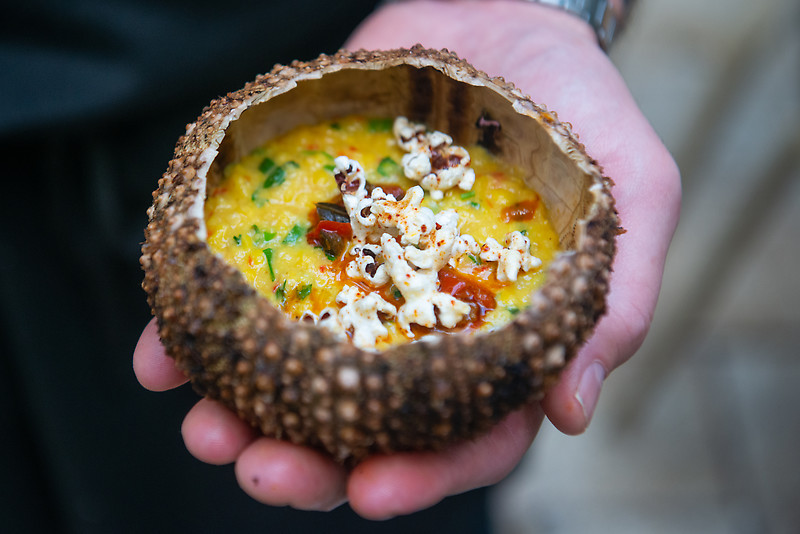 Ever the dreamer, Miamian Michael Beltran once aspired to be a football player, but a middle school teacher told him that would happen when pigs fly. While playing football and studying sociology and criminology at Averett University in Virginia, Beltran discovered a passion for the culinary arts. He toiled away at Applebee’s, and by 2007, […]

As his restaurants’ customers return, a Miami chef is missing 1 critical ingredient: Workers – The Washington Post 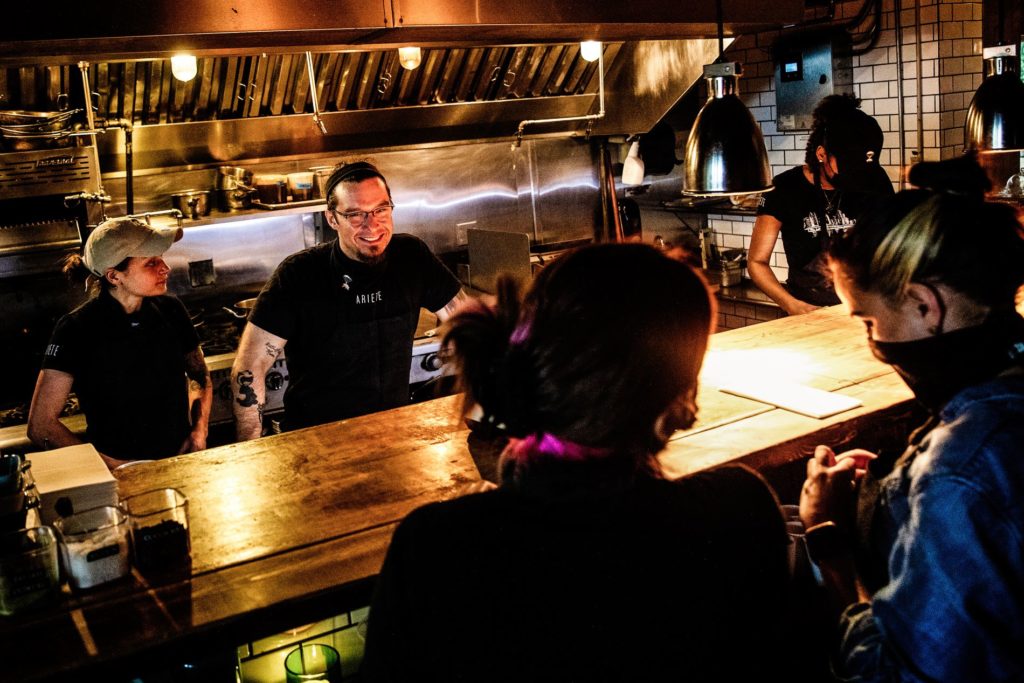 In normal times, chef Michael Beltran would have a straightforward plan: Take the seasoned staff from his existing restaurants and have them launch the new ones. These are not normal times. Beltran needs to hire 85 people for the five eateries he aims to open this year. Meanwhile at his flagship fine-dining restaurant Ariete, as […] 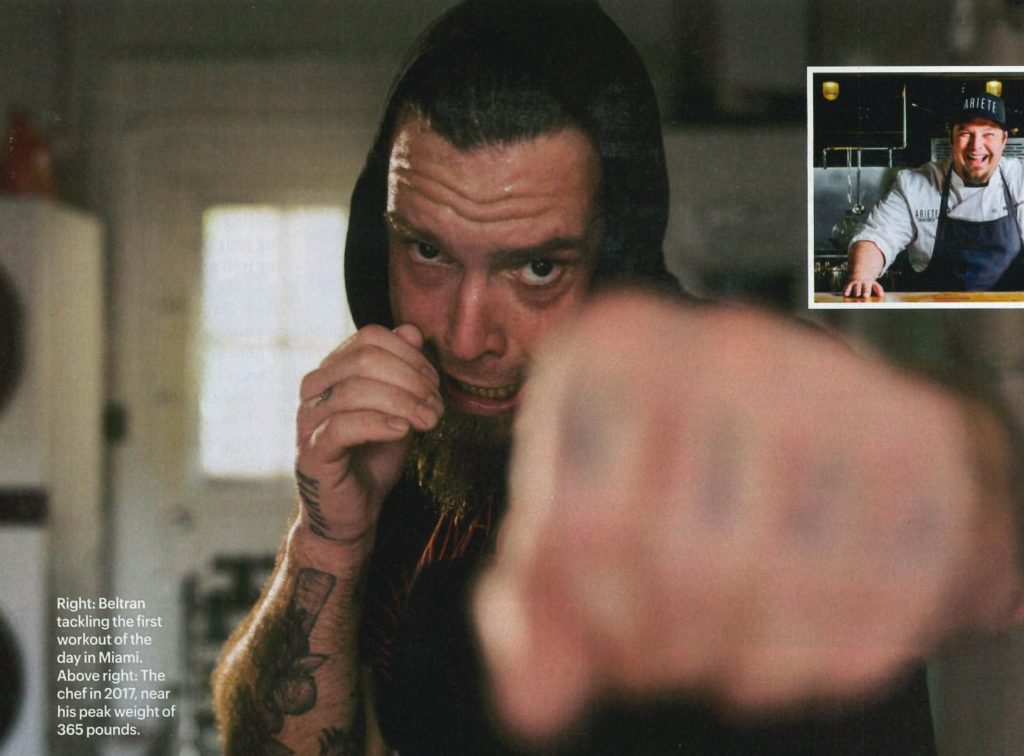 Chef Michael Beltran’s innovative New American restaurant was never envisioned as a takeout joint, but it might be one of many lasting changes spurred by the pandemic. With DIY meal kits and personalized in-house delivery, including top-tier wines sold to-go at retail prices, Beltran and his team found that they could bring the Ariete experience to a […]